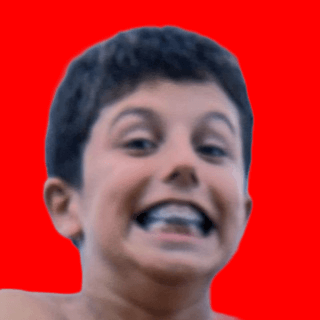 Dad Made Breakfast on the Weekends 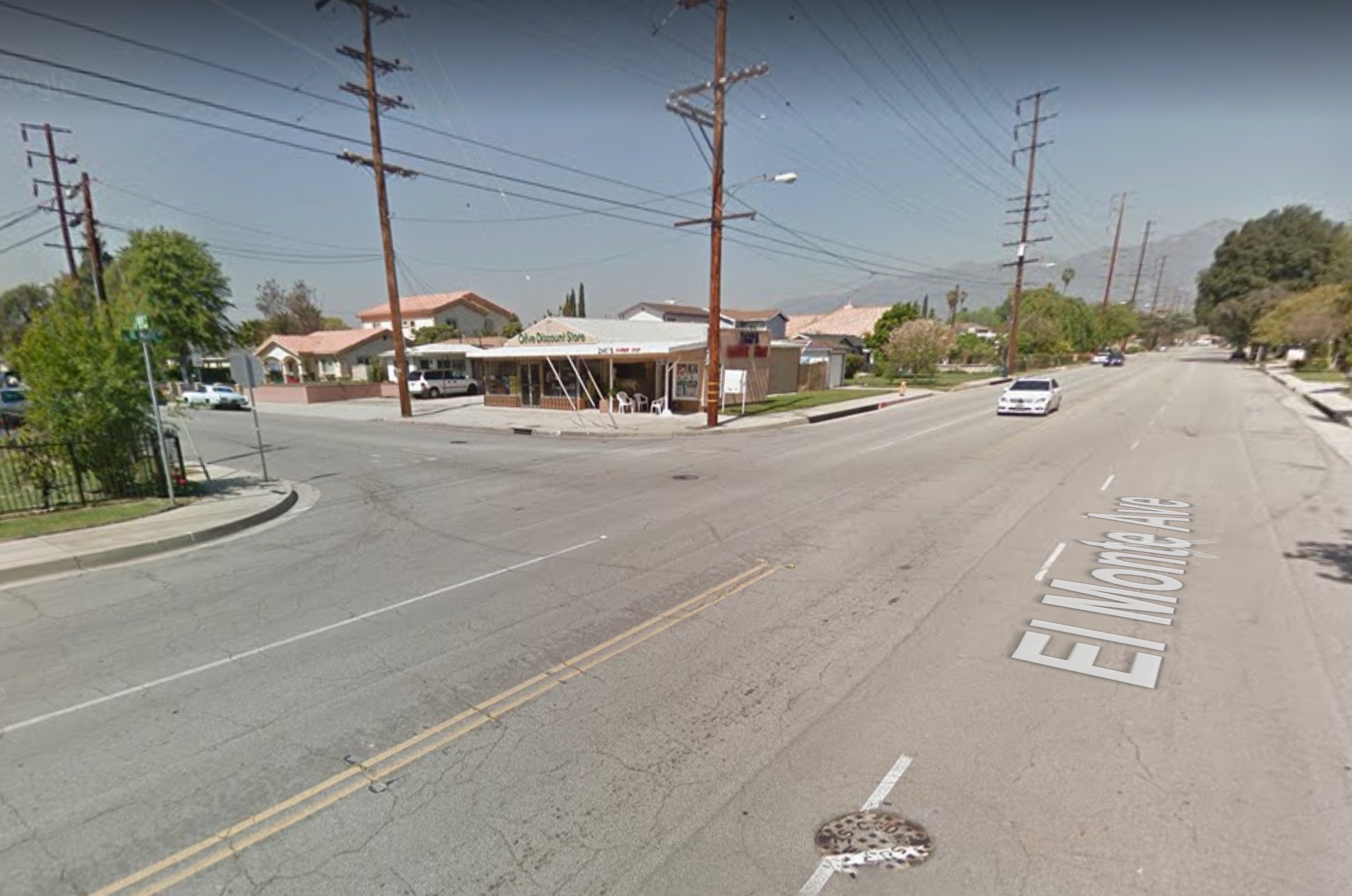 Mom made breakfast on school mornings, eggs and bacon and orange juice. In the good old days we knew eggs and bacon were good for you. Mom got to sleep in on the weekends because Dad made breakfast on Saturday and Sunday. On Saturdays it was Buttermilk Pancakes (with eggs, bacon and/or sausage). Same on Sunday but instead of pancakes, they were Sour Cream Waffles. I've eaten a ton of pancakes and waffles since, but none were as amazing as my grandmother's recipes (Recipes in the next post!) On at least one of those weekend mornings, Dad would look in the Fridge and discover we were low on buttermilk or sour cream or maybe syrup. He'd look at us kids and announce, 'who wants to go the little store?' The 'little store' was the only one open that early. Not really a store, it was a converted house on the corner of El Monte Ave. and Olive St. in Temple City. The picture above is from Street View, it looks different, they've added a façade so it's looks more store like.

We jumped at the chance to go because while Dad got the buttermilk we'd be planted in front of the candy shelf picking out our favorites. At the counter Dad would say, 'just one.' We'd grab one and get it approved by Dad. These were 'penny candies,' the individually wrapped single pieces like jaw breakers or root beer barrels. So if we tried to slip a bigger candy by him, he'd catch it. We never had candy in the house, unless you count See's candy at Christmas and Easter, so the little store was our delight. An oasis in the candy desert that was our life. It couldn't have been any sweeter. But Dad wouldn't let us eat our penny treasure until after breakfast. And somehow, they were still sweet after a breakfast in which Log Cabin syrup played such a big role! I'll bet we made a hundred trips to the little store. If one day, I have only one childhood memory left, I hope it's this- those trips with Dad and my sisters to the little store followed by the best breakfast a kid every ate! 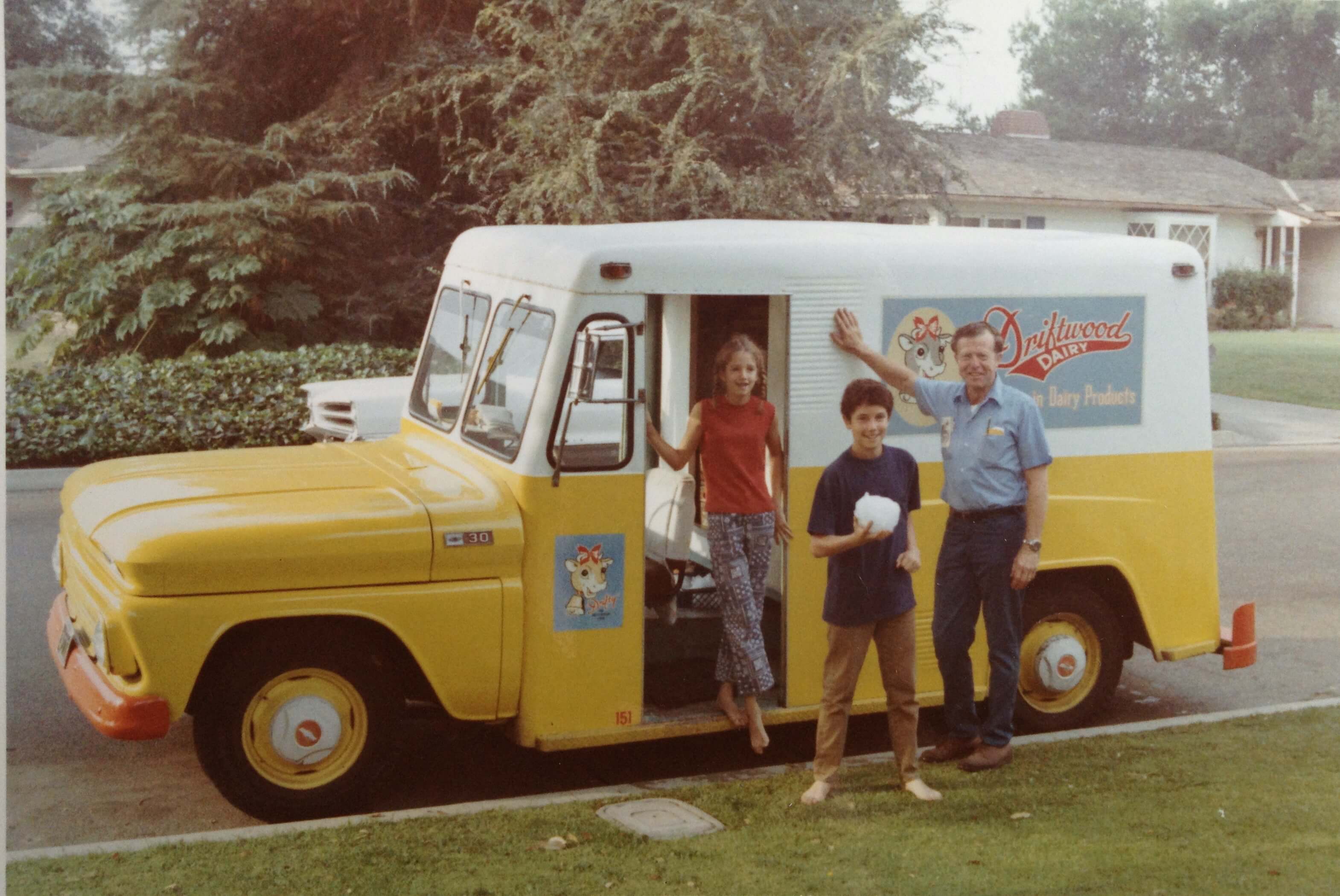 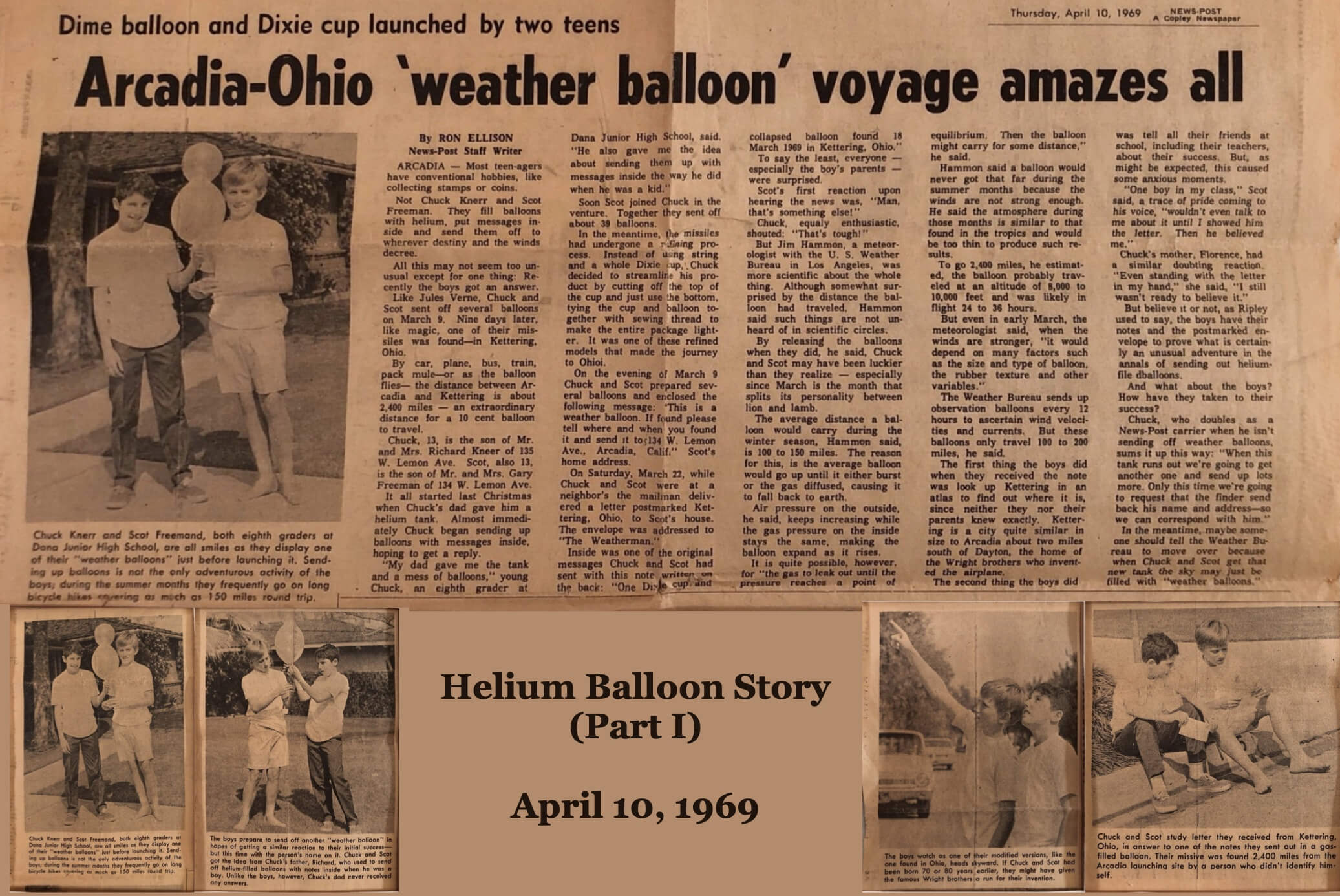